“Let’s do lunch” is a fallacy; a farce; a cop-out. For, when uttered, it is the closest either party will get to meeting. No, you’re not going to “do lunch” any more than you’re going to “let’s.” You’re each going to get in your car, drive off to your millions of daily tasks, and forget you ever suggested something as organized as a lunch date.

Some say, “Let’s do lunch” as an intentional mis-lead. Insincerely, they throw out the idea so as not to look bad. Really, they’re saying, “Sure, I want to hang out again -at least, I want to appear that I want to.” Inside, they’ve breathed a sigh of relief that they won’t have to see the other person again. Much like answering, “Fine” to a “How are you,” they throw out their “Let’s do lunch”es with careless aplomb.

Then, of course, you’ll reschedule once the children get sick or the car blows up or an asteroid hit your house -still, you made the effort.

No matter what, though, it’s not lunch’s fault. Heaven knows it already gets a lot of flack for being the middle-child meal of the day. No, it’s the fault of good intentions and unforeseen circumstances. It’s never the fault of lunch. 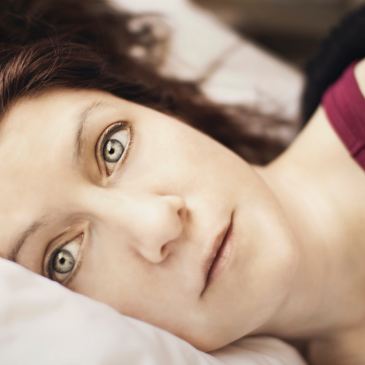 There’s a strange phenomenon centered around parents stuck at home all day for longer than they expected. Those experiencing it term the condition Mom Brain (a male equivalent is still in dispute).

Unfortunately, there is no medication currently approved by the FDA that can actually cure this malady.

There are, as many sufferers may admit, several home remedies. These are also not approved by the FDA or even their own mothers.

Survivors of the condition have no suggestions, alluding to something called “time.” They then add a laugh, commiserative pat, and a walk-away with a spring to their step that they are no longer going through life looking like a zombie. 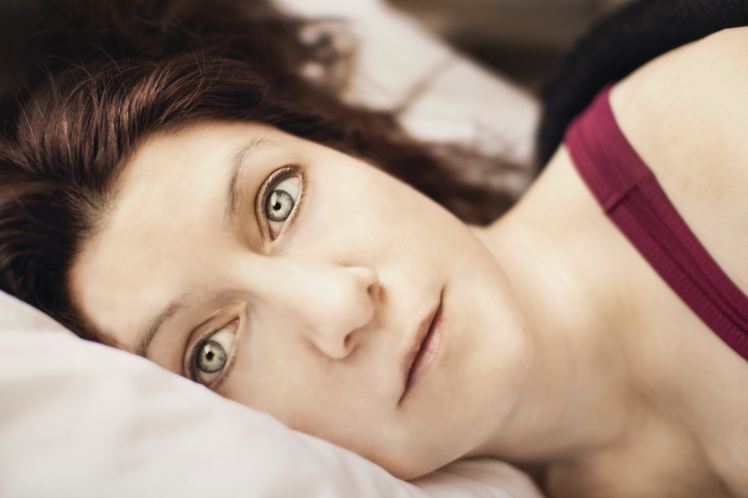 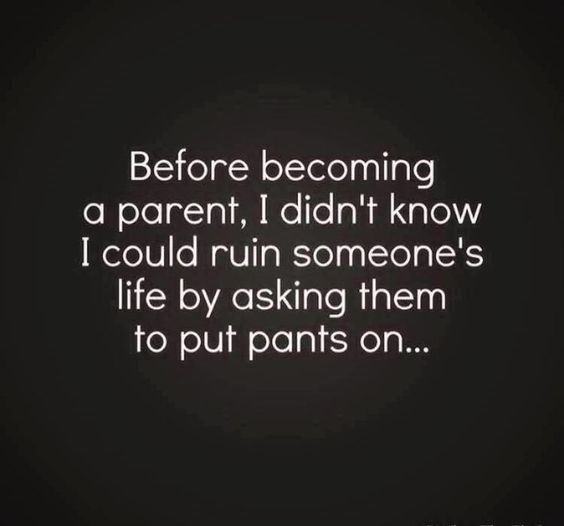 “Before becoming a parent, I didn’t know I could ruin someone’s life by asking them to put pants on.” 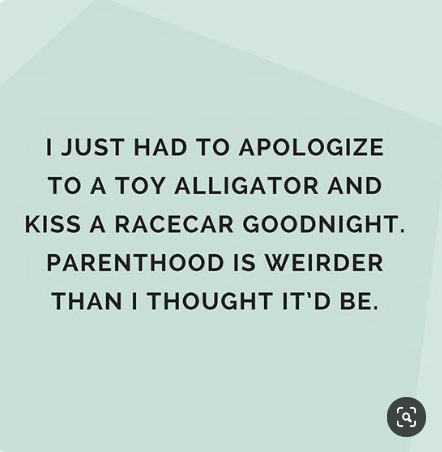 “I just had to apologize to a toy alligator and kiss a racecar goodnight. Parenthood is weirder than I thought it’d be.”

Join 344 other subscribers
Follow I Didn't Want to Be a Mother on WordPress.com